Countless NYC residents choose cycling as their primary form of transportation, and for good reason. They’re great exercise, they’re cost-effective, and for many, they’re just plain enjoyable. However, cyclists are, unfortunately, often wrongfully injured in accidents, and if you’ve been harmed in an accident due to no fault of your own, you should reach out to our New York City bicycle accident lawyer as soon as you can. Contact the Law Office of James Trainor, P.C. today.

Bicycle accidents often leave lasting injuries, and at times, these injuries can significantly impact a person’s life for years to come. If you’ve been injured as a cyclist, you can count on our New York City auto accident lawyer to fight for the outcome you need to get back on your feet again.

Once you’ve been treated in a hospital and are in stable condition, you should hire an experienced New York City bicycle accident lawyer as soon as you can. The statute of limitations for personal injury claims in NYC is three years, meaning if you wait longer than three years to sue, you will most likely be time-barred from doing so.

If you were injured by another driver while you were simply riding your bicycle and following the rules and regulations of the road, you can depend on us to fight for your rightful compensation. Contact the Law Office of James Trainor, P.C. today to schedule your free initial consultation with our seasoned legal team. 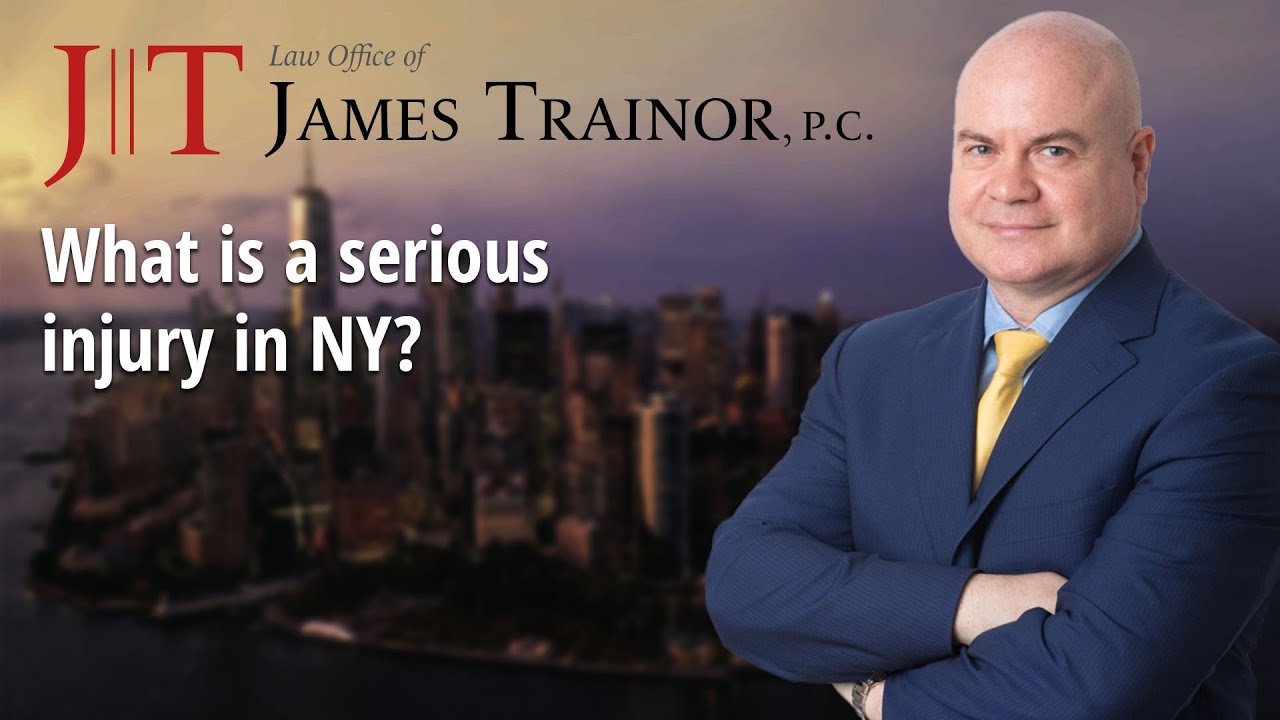