In the tragic event that you, a child, or another family member has been attacked, bitten, and injured by a dog, you will need an experienced New York City dog bite lawyer to determine the owner’s neglect and the offending dog’s history of demonstrated vicious propensities. Contact the Law Office of James Trainor, P.C. today to learn more about these cases and how we can help you.

When vicious dogs attack, the results can be devastating. The tearing off of tissues from the face, torso, or extremities is excruciatingly painful and usually leaves visible jagged scars that can destroy a person’s self-esteem and instill a debilitating fear of animals. The laws concerning whether a dog owner is responsible for the canine’s attack are not cut and dry, and must be deftly navigated by an experienced New York City personal injury attorney. We have the necessary experience.

Statistics show that each year, millions of people are bitten by dogs, including dogs they know, like a friend’s pet. Tragically, the victims of these attacks are more often than not young children, whose innocence and inexperience lead them to interact with potentially dangerous canines—and their careless owners—in a manner that exposes them to life-changing injuries and possibly death.

Causes and Factors of Dog Attacks

Generally, to prove that a dog owner was negligent and at fault for his/her dog’s attack against a child or adult, it must be proven that the owner knew or should have known that the dog had a tendency to bite. Simply put, the owner must have had reason to believe that even if the dog or owner is not clearly threatened, the dog would possibly attack. Factors that may provoke a dog attack, include:

Even adults and children who exercise proper caution around a distempered dog are not always safe from an unprovoked attack. Ultimately, it is the dog’s owner who knows the dog’s history and tendencies around friends and strangers alike, who must act with caution and care to prevent an attack against innocent people.

If a dog owner has failed in his or her obligation to prevent their canine from attacking and you were injured, call us now.

New York has adopted the “one free bite” rule of law, under which (generally) a dog owner may be free of legal responsibility for injuries his dog causes if the dog did not previously bite or otherwise demonstrate “vicious propensities” that would lead the owner to believe the dog would bite an innocent child or adult. It is therefore imperative that you retain a knowledgeable and experienced New York City dog bite lawyer to handle your case.

We have the resources and know-how to investigate all of the relevant factors that can establish a dog owner’s legal liability for the dog bite injuries suffered by you or your family member. Although every case is different, our office immediately gets to work in investigating what the dog’s owner should have known about its dog’s vicious tendencies, including:

Although it may seem pretty obvious that when an unprovoked dog attacks an adult or child, the owner should be responsible for the resultant injuries, New York law allows dog owners and their insurers to deny responsibility by claiming that they had no idea the dog would attack. This is why you need a New York City dog bite lawyer who has in-depth experience with these types of cases. Contact the Law Office of James Trainor, P.C. today to schedule your initial consultation with our firm. 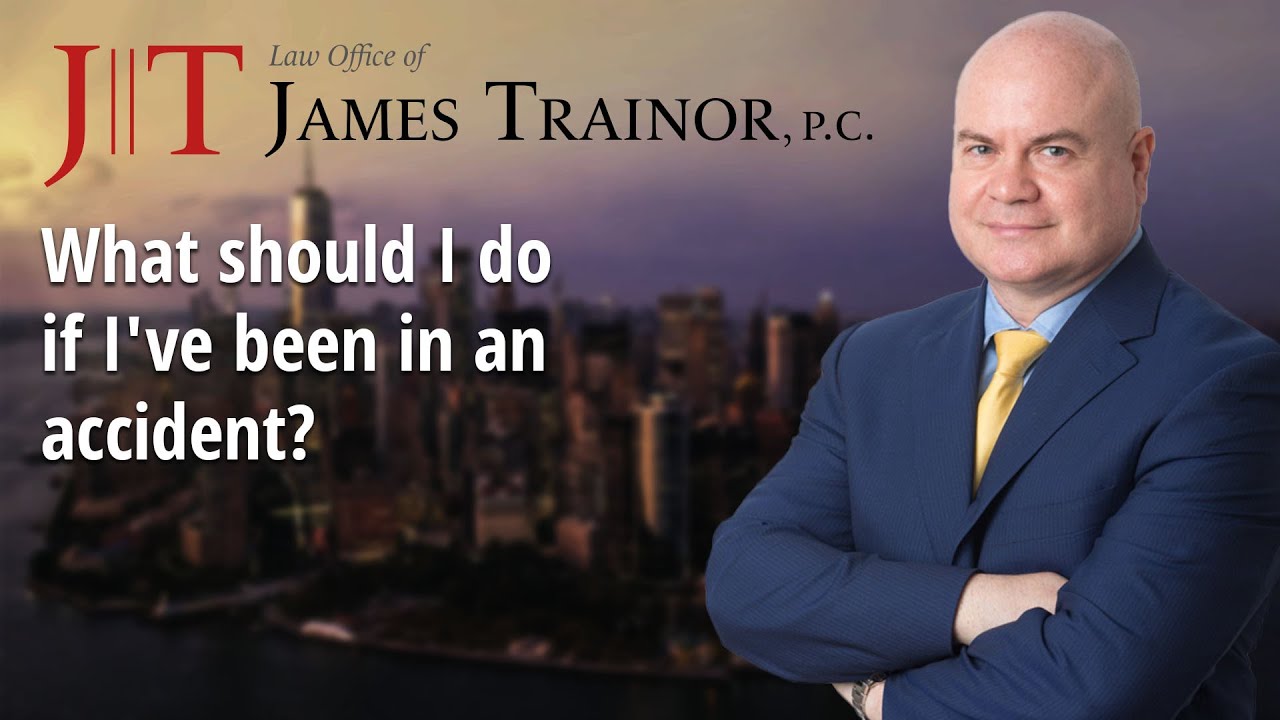