Though bars, restaurants, and other establishments of this nature are in business to make money, they are still responsible for ensuring the safety of their patrons and others. Part of this responsibility is serving alcohol only to those who can legally be served. Unfortunately, they often fail to live up to this responsibility, and intoxicated patrons end up injuring others as a result, and if you’ve been hurt in such an accident, you need a competent New York City dram shop lawyer on your side. Contact the Law Office of James Trainor, P.C. today.

No one should have to fight for the compensation they need to heal after being hurt due to the negligence of another on their own. You can count on New York City personal injury attorney James Trainor to fight, tooth-and-nail, for your right to compensation.

Under New York’s Dram Shop laws, a bar, restaurant, or private host who serves alcohol to a visibly intoxicated guest may be responsible for injuries the intoxicated person inflicts upon another. In addition to your civil claims for monetary damages against the drunk person, an equally strong case may be made against the drinking establishment or host that continued to serve the guest and increased his or her blood alcohol levels.

Our experience in prosecuting personal injury cases under New York’s Dram Shop laws has shown that filing a lawsuit against a bar, restaurant, or homeowner often brings to the table enough insurance to fully compensate our grievously injured clients. Common fact patterns which suggest that a commercial drinking venue or private host is legally at fault for an intoxicated person’s negligent conduct include:

If an intoxicated person has injured you, you need an experienced New York City drunk driving accident lawyer who knows the means and methods of determining whether a negligent alcohol server or homeowner may legally be at fault for your injuries under New York’s the Dram Shop law.

There is nothing worse than sustaining an injury that was altogether preventable. Unfortunately, this is something that happens far more often than any of us would like to think. If you were injured because of a drunk driver and the establishment that unlawfully served him/her, you should contact a New York City dram shop lawyer right here at the Law Office of James Trainor, P.C. Our consultations are free, and we are here to assist you in any way we can. 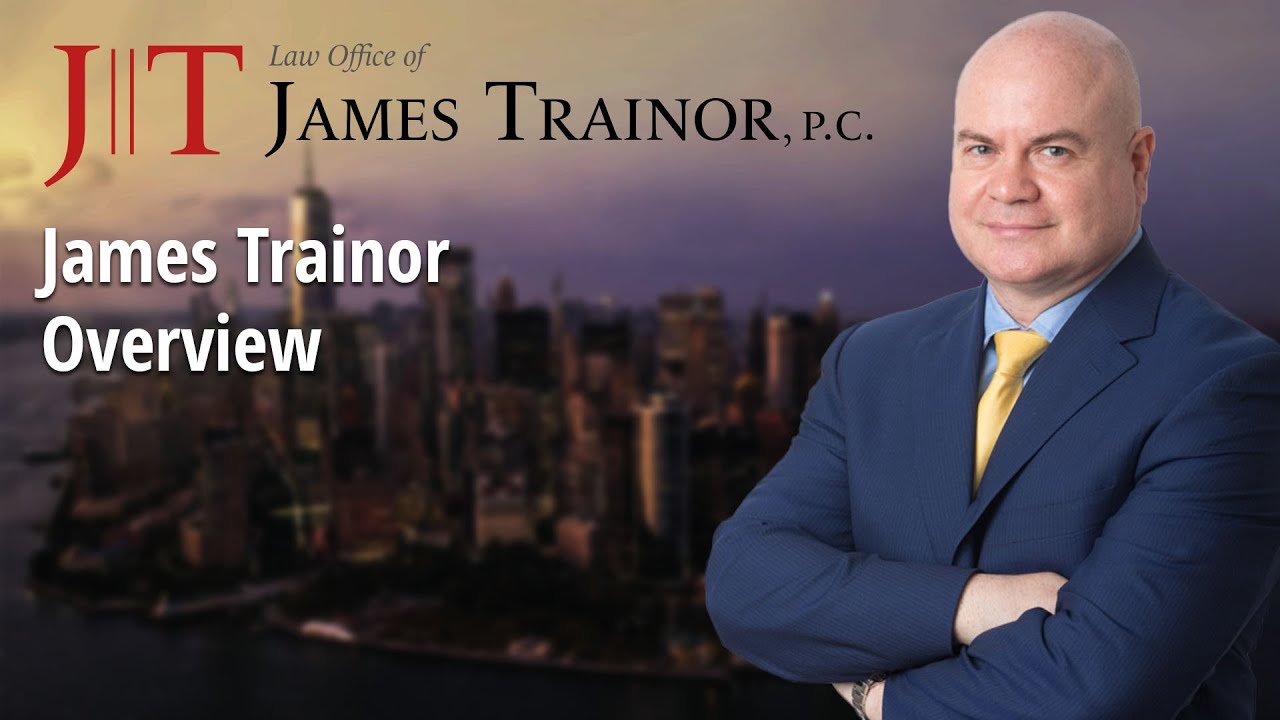